If you aren’t a gamer or maybe a gamer that lives under a rock.
UnderTale is basically a self-aware RPG where you make friends with monster specially dogs or kill them. This game was amazing for an RPG because it just have a cool set of characters match with corki dialogues and strange humor. Also it’s battle system was outstanding since you can for the first time in my life, spare a monster in an RPG. There are a lot of things the game can give to you and I highly recommend playing it. You won’t regret it. 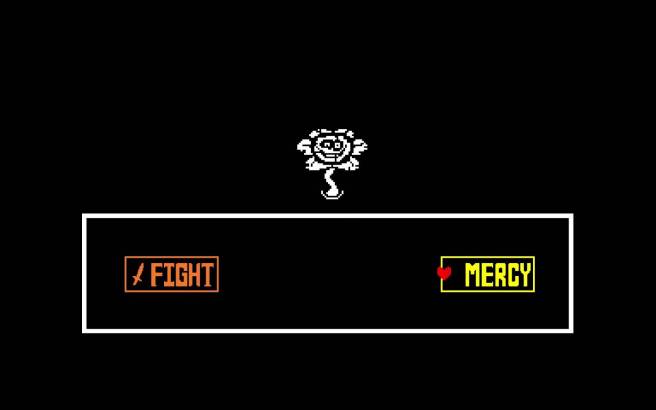 In the game there are various of routes you can take. Neutral route where the first route you encounter, The Pacifist route where you befriend all the monsters including dogs, and lastly the infamous genocide route. 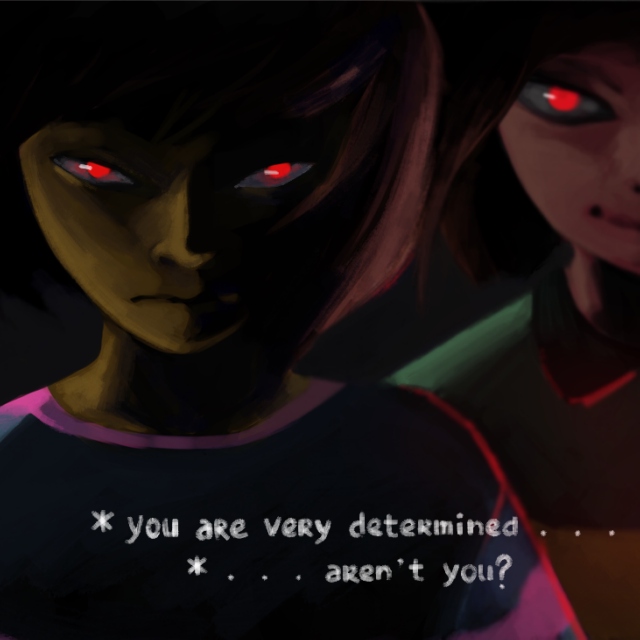 The first time I played undertale, I was immediately hook up with it’s strange humor and character. Sans and Papyrus, I love you guys. I did the pacifist route and give them the happy ending they always wanted. Then Hours after that my friend told me to do a genocide run and kill all my friends. I told him no I wont.

Many days later things got bad in my life specially in school. People are taking me for granted and I don’t have control to the things I do because I just don’t want to fucked up again. I was angry because I could do anything. I played undertale and reset the timeline I created. Out of anger I killed monsters, Many monsters in the ruins. I didn’t feel bad about anything because why would I? They are just video game characters. After finishing all the puzzles which is boring already and picked the toy knife to increase my Stats to kill monsters. Genocide run confirmed.

The Reason why I love Genocide Route

I am not gonna spoil you about the Genocide route but I am gonna tell you what I felt and why I love it. 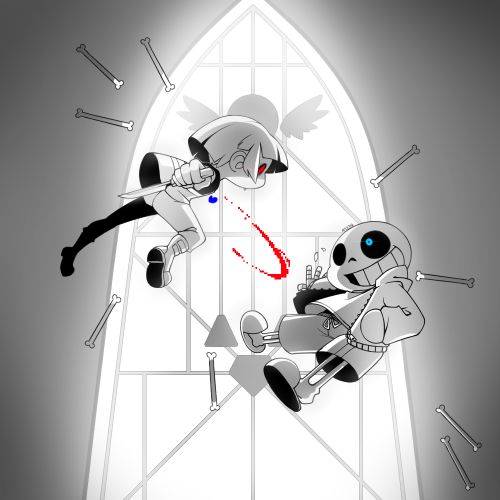 I could do anything in my life, I am not in control about it. I wanted to but I can’t. My friend once told me that I will be disgusted about myself when I play the route. He is wrong. I was even happy slaughtering the monsters which I saved before. I don’t know why, I must be the worst person ever? It’s just I am angry about something. About some of my friends backstabbing me.while all I do was being nice to them. I just don’t know why they did that to me and I cant even fight back to them. All I could do is to release my anger towards someone who also wants to hurt me. The monsters in UnderTale. That’s what I feel about them, does being a human? or being different at all enough reason to hurt someone? I understand why they want to kill me because they want to escape the underground but I killed them because they remind me of someone, someone I want to hurt badly, but I am powerless to do so.

On the bright side 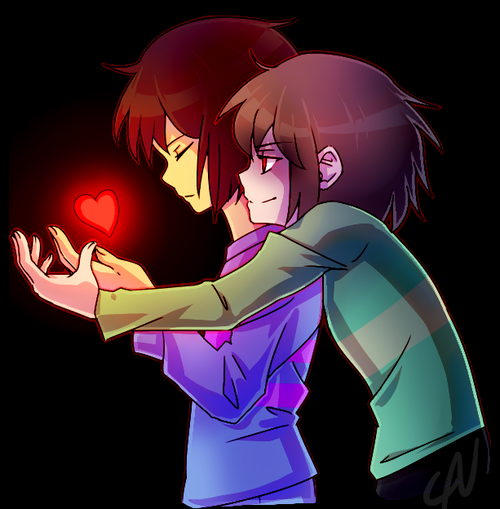 I never once completed a genocide run before. I am sorry Chara but I wont just let you, After killing Sans in every run I always reset the timeline. I am determined to do the run but not determined enough to finish it. I know Chara is always tempting me to finish it but I just wont let you ruin their lives. Oh well I already did but still did the right thing resetting the timeline. I keep promises Sans okay? Still sorry for hurting ya all.

Thank you Toby Fox for creating this wonderful game. It is my inspiration of my possible games in the future.